To show something as everyone sees it is to have accomplished nothing.

Marc Miller has enjoyed winning numerous awards for his work as cinematographer and editor during his 40 year career. After attending Columbia College in Chicago during the early ’70s he held staff positions in Chicago and New York. For the past 8 years Marc has free-lanced from Los Angeles. He recently returned to the midwest as his home base for his national and international productions.

Marc’s philosophical approach to filmmaking is captured in this statement by Russian filmmaker VI Pudovkin “To show something as everyone sees it is to have accomplished nothing.” Marc strives to capture images and construct stories that take the viewer where he cannot go. Herein lies the power of the art of the cinema.

Throughout the years Marc’s work has been diverse in project scope and subject matter. Client’s have included major corporations and entertainment companies such as: The Second City, Fox Reality, Lifetime, Sea Launch, Five Sisters Productions, American Playhouse, Motorola, Harley-Davidson and many more. In 2005 he shot a theatrical documentary in Iraq for five weeks entitled “Brothers At War” which is available on DVD.

Marc is the finest Director of Photography I have ever worked with on motion pictures. His talent is what real directors dream someday they will find. His intuition under pressure is what you want on set. As far from being a "button pusher" as you could imagine. In the tradition of guys like James Wong Howe and the old school who came out of film and appreciate what quality and care can really bring to the project. Marc is who you want in the trenches, big project or small. I would go into battle with him again anytime. 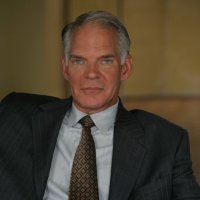 Dennis AndersonCreative Consultant
To anyone looking for a great Director of Photography, please look at the work of Marc Miller. I have worked with Marc on many award-winning productions and he never ceases to amaze me with his skill at getting gorgeous pictures. Marc also has an editing background and is one of the few DPs that I work with, that really knows how your sequence is going to cut. He always goes out of his way to ensure that you get exactly what’s needed. 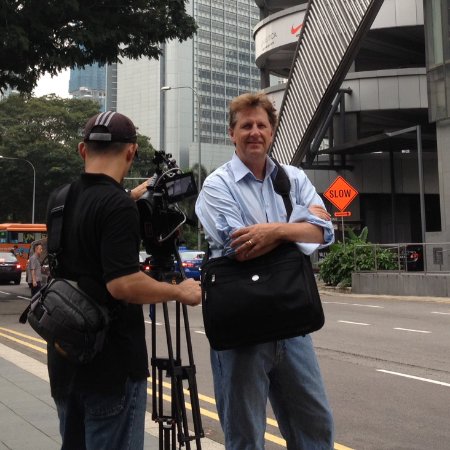 Frank HaneyProducer
I have had the pleasure of working with Marc on numerous occasions and on a wide range of entertainment and commercial projects. Marc is a true professional as well as a very talented DOP and camera operator. I can't say enough about Marc's skill or about him as a person. 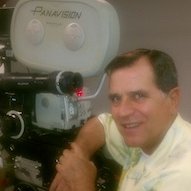 Tom SmithOwner
I've hired Marc as DP and editor on numerous video projects. I know it will be professional, creative, and on-time. I am comfortable placing Marc with my clients.

Marc has become a friend as a result of working together. He has a great and generous heart. 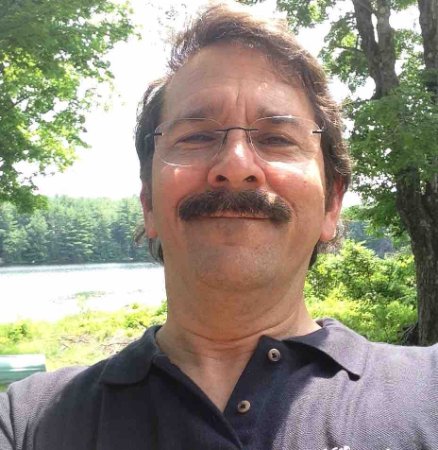 Scott DavisDigital Signage
Marc is one of the rare DP's I've worked with. He has a rare balance of incredible skill, creativity, team leadership, and business professionalism. He knows what he's looking for before the first light is set, and achieves that professional finished product every time. Crews work with him in a positive way, and I get the creative "extra" I know will occur every time I work with Marc. His business acumen ensures efficient use of resources - and no surprises as a client. I only wish he were closer, so I could use him more!